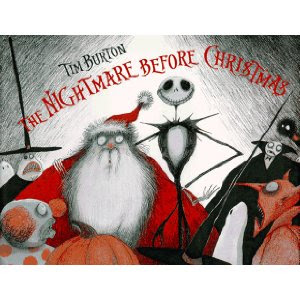 The Nightmare Before Christmas by Tim Burton

This book captures the essence of the film frightfully well. Tim Burton's illustrations are gorey-esque but also uniquely his own. The tale is fittingly told in verse. It's been many years since this story came out, but the genius of it still amazes me. Having two of the most popular holidays meet is a marketing dream, but mainly it is just fun/scary. 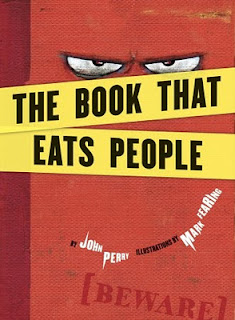 THE BOOK THAT EATS PEOPLE by John Perry and Mark Fearing

I've featured this book SO many times on this blog and for good reason. This is one of the best halloween-time books out there. 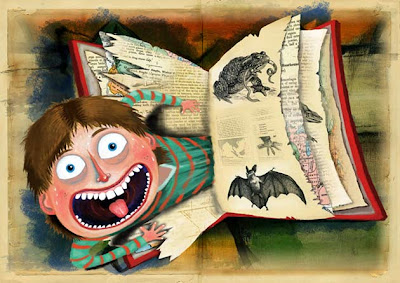 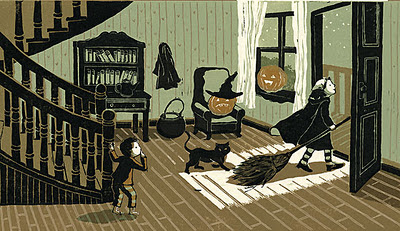 ONLY A WITCH CAN FLY by Alison McGhee and Taeeun Yoo

This story is simply lovely and the illustrations . . . WOW. I love Taeeun Yoo's artwork. 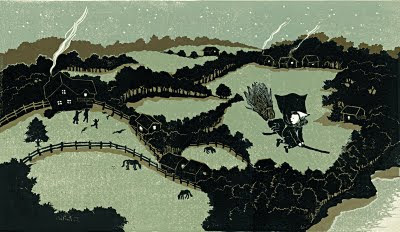 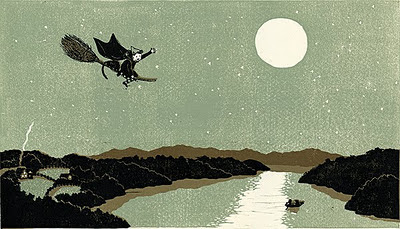 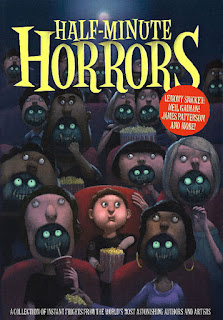 Half-Minute Horrors by a whole bunch of brilliant people 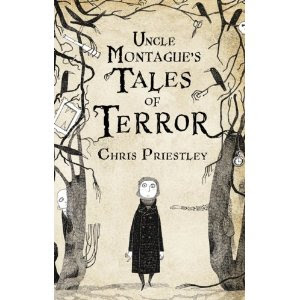 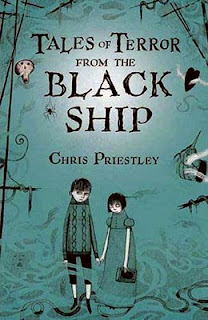 I originally got these books because I think David Roberts is a brilliant illustrator, but it turns out the stories are quite something too. I can't read these ones late at night.