Ahoy! And welcome to what is now www.benclanton.com! Sorry to say it is only the domain name that has changed for now but I am still quite excited about it, but still feel a bit pompous for having a personal website.

For this sketchbook saturday post I am changing things up a bit. The sketches today are not from this week but from around this time last year when I started work on illustrating Jasper John Dooley: Star of the Week, which came out earlier this month. 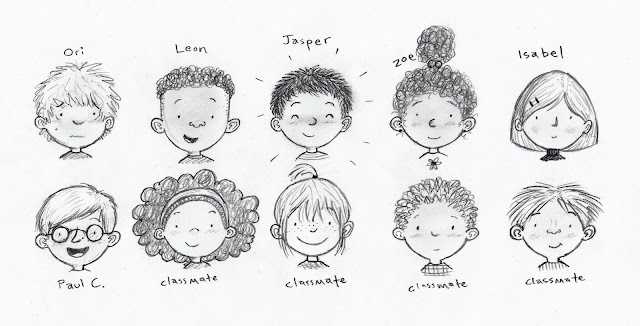 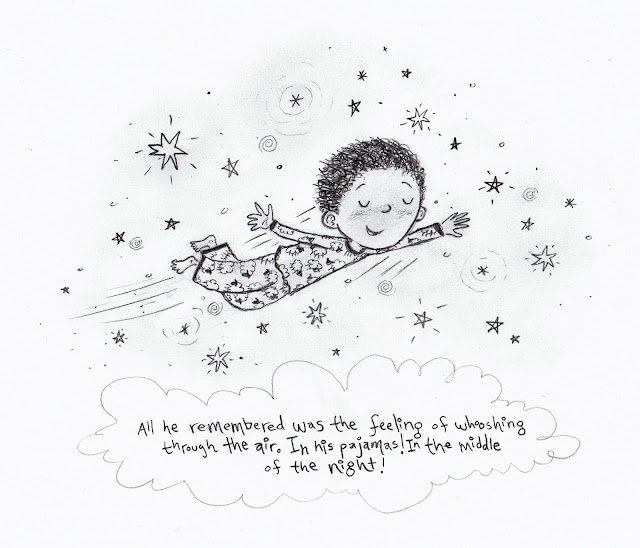 Shown above are some of the first sketches I had sent Sheila Barry and Kids Can Press when I was being considered for the project. At the time, I avoided drawing people (even children) because I found them so difficult to do, but I felt quite good about how these turned out. 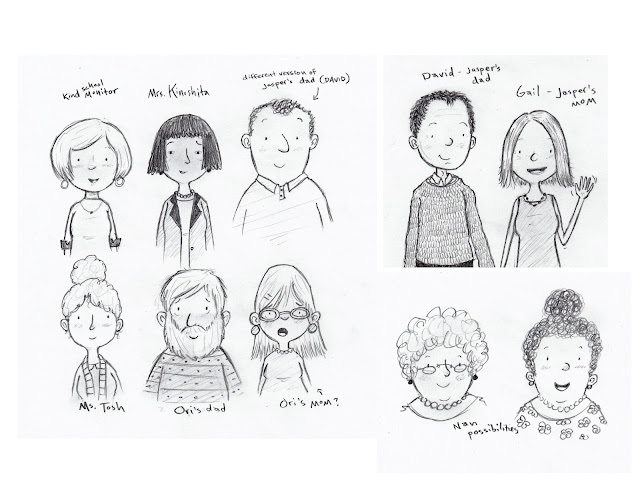 I found adults to be even harder to draw than children (still do!) and so coming up with ones that not only looked right but really fit well with the kids was quite the challenge for me. Below are some of the character sketch revisions I sent to Sheila and Kids Can based on their initial notes. 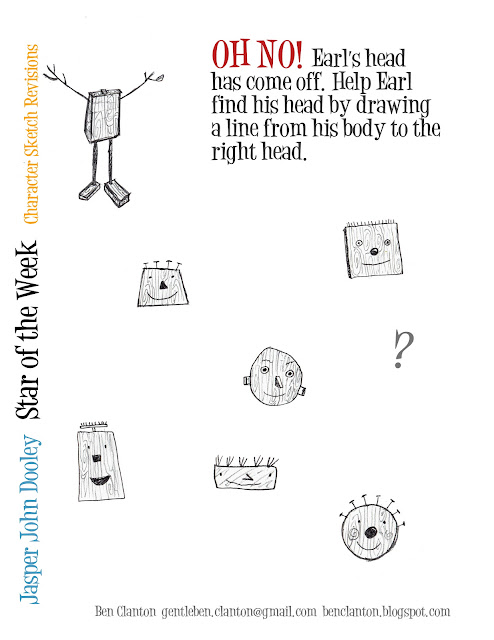 My initial sketch of Earl had looked too much like David Shannon's David in No, David! So these were some new heads I came up with. 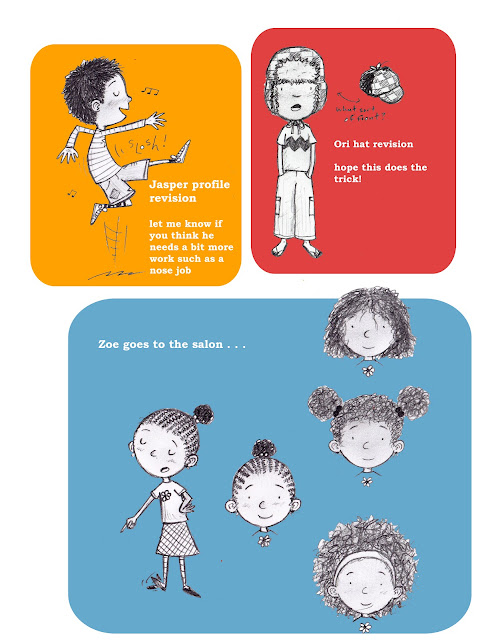 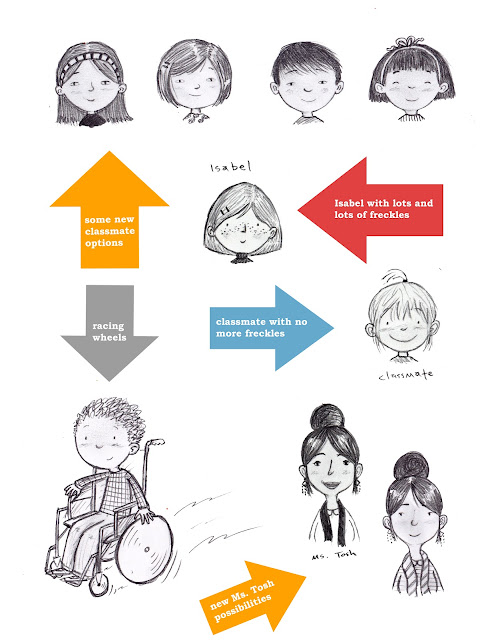 One of the other difficulties for me was having a diverse cast of characters. I grew up in an area that was primarily white and was not used to drawing people of color. I wanted to make sure I was not giving into stereotypes. It helped that I had recently moved to Seattle and so was part of a much more diverse community than I had previously been used to.

Anywho, hope you like the sketches! I'm thrilled to say that the book has been really positively received so far. Here are a couple of really nice reviews that I stumbled across lately (I love google alerts . . . feels better than a vanity search): Sweet on Books and Jean Little Library.