Jasper John Dooley LEFT BEHIND gets a STAR! 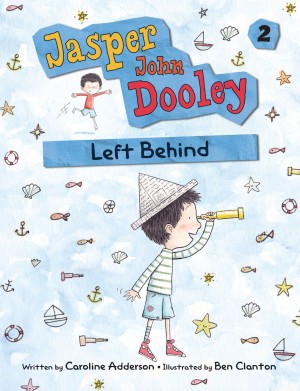 The second Jasper John Dooley book LEFT BEHIND by Caroline Adderson and illustrated by me is now out and about with a STARRED REVIEW from Kirkus:

After Jasper John Dooley's beloved Nan goes on vacation without him, he goes pththth.
It feels just like when the air leaked out of his beach ball. At school the next day, he writes a story about a snake that gets stepped on a lot. The story is so long that it needs staples, but he accidentally staples it to his stomach. That eventually somehow necessitates a full 28 Band-Aids, since it just keeps feeling like the air is escaping from his sad body, possibly through the staple holes. Jasper and best friend Ori, who is given to prefacing his statements with, “The thing is...” (a phrase that neatly captures his amiable take on the world), try to build a cruise ship out of leftover lumber, not altogether a success. Ori gets a bit bossy. A final trial comes when Jasper gets to bring home the class hamster for the weekend but accidentally loses it in his house. As in Jasper's first outing (Star of the Week, 2012), nothing truly compelling happens, but the concerns of this early grade schooler are so aptly, charmingly and amusingly depicted that it's impossible not to be both captivated and compelled. Clanton's simple black-and-white illustrations feature skinny bodies, oversized heads—and lots of smiles.
Early chapter book or read-aloud, this effort will leave its audience with lots of smiles, too. (Fiction. 5-8) 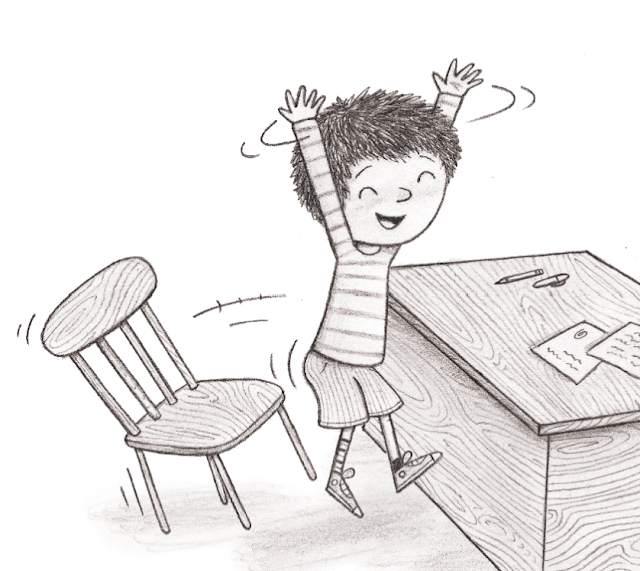 I find it funny that the second book got a starred review when the first was called STAR OF THE WEEK and did not. Either way both are very well written stories and a good choice for boys who are just starting to read chapter books (girls too!). I'm now in the midst of working on the third book, which just happens to be my favorite of the lot so far. 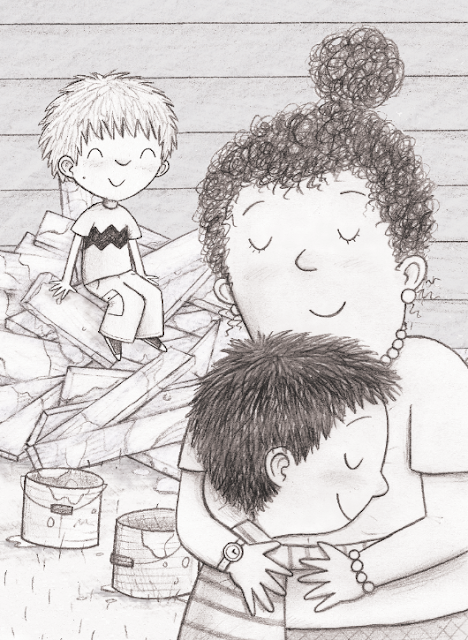 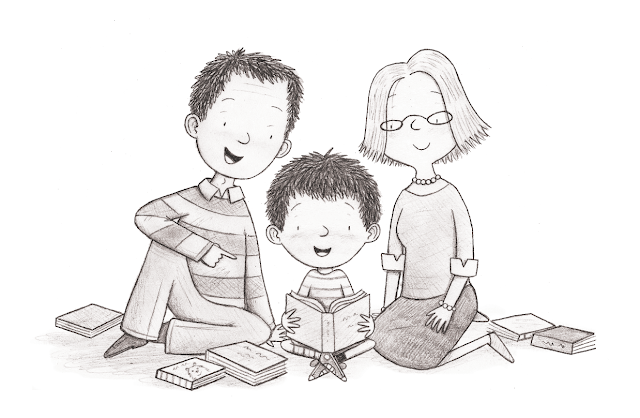 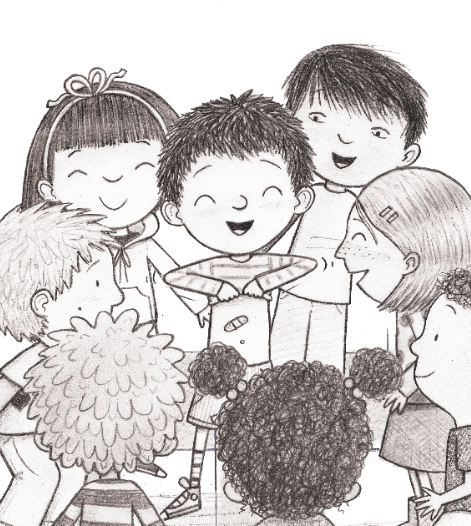